Does Cannabis Use Affect Sedation Requirements? 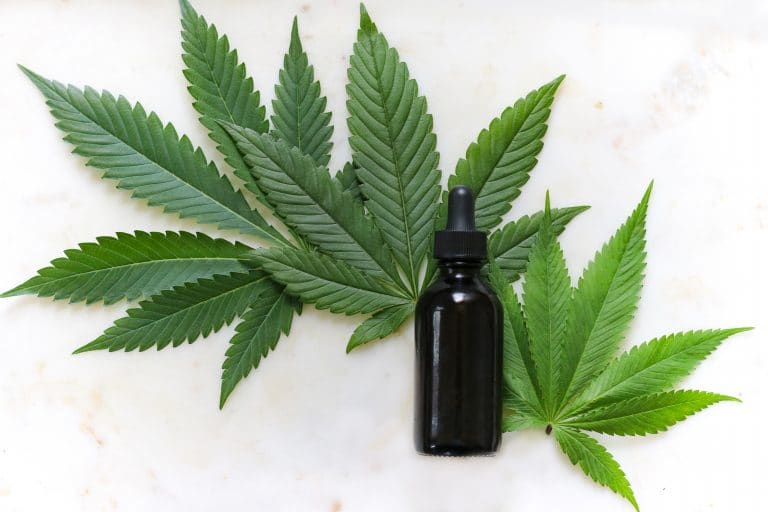 The legalization of cannabis use in Canada has reached its 1-year anniversary.

Over the past year, the healthcare industry – including oral healthcare – has had to take this into account as we update and adjust our practices to accommodate this new reality.

However, unlike other societal changes that have impacted how we practice, cannabis use by patients still represents many unknowns to dentists and specialists alike.

One of the most pressing question for those of us involved in practices requiring patient sedation is: how does the use of cannabis by patients affect their sedation?

Cannabis remains illegal for recreational purposes in most countries around the world.

Legalization and decriminalization has only occurred in a handful of nations such as Canada, Uruguay, Spain, and Portugal.

Other nations, such as the Netherlands and the United States, have taken a more select approach by restricting its legal consumption to specific areas or establishments.

The result is that research involving cannabis remains limited.

While some studies, such as those referenced here, have yielded a handful of conclusions…

…Studying the effects of cannabis on patients continues to be a political hot potato that many research institutions prefer to stay clear of.

Does Cannabis Use by Patients Affect You?

According to the United Nations Office on Drugs and Crime’s 2017 World Drug Report, cannabis use among American adults over the age of 26 increased by 46% between 2007 and 2015.

During this same period, it was estimated that as much as 13.5% of the adult population in the United States used cannabis at least once, either for medicinal or recreational purposes.

Despite cultural and legal differences between the United States and Canada, it is reasonable to conclude that a similar proportion (plus/minus) of your adult patients has also used cannabis at some point.

Further, the main ingredient in cannabis, THC, is known to have a half-life between 5 and 13 days with total elimination from the body taking up to 25 days.

Therefore, although your patient may not be exhibiting any signs of cannabis use during their visit to your office today…what they did yesterday or last weekend may still be a factor in the effectiveness of their sedation.

How Does Cannabis Affect Sedation?

As outlined in a 2019 report in The Journal of the American Osteopathic Association, it is currently believed that THC interacts with the body’s opioid and benzodiazepine recepters.

Unfortunately, insufficient research has been carried out in this area to make definitive conclusions.

However, other studies support this assertion including a 2009 Australian study, a 2014 Pakistani study, and a 2015 German study.

The Australian study examined the effect of cannabis use on the effectiveness of propofol and concluded that a higher dose of propofol was needed during anesthesia.

The Pakistani study and the German study supported this conclusion, finding an increased dosage of sedation medication was need.

What Can We Conclude?

First and foremost, it can be concluded that far more research needs to be conducted on how the frequent and infrequent use of cannabis by patients affect their sedation.

That being said, the work already done does seem to indicate a strong correlation between a patient’s use of cannabis and the need to increase the dose of sedation medications.

While the exact effect has yet to be determined, it is clear that, as an oral healthcare practitioner, knowing if your patient has used cannabis prior to sedation can have a affect on how you go about providing exceptional treatment.

Twardowski M, Link M, Twardowski N, Effects of Cannabis Use on Sedation Requirements for Endoscopic Procedures. The Journal of the American Osteopathic Association. 2019;119(5): 307-311.

CVOS Oral Surgery is located on the corner of Walkers Line and Dundas Street East in North Burlington at the Headon Forest Shopping Centre.

Our office is location on Commercial Street, right across from Brian Best Park, with ample parking available.

Conveniently located near Highway 403 off of the Erin Mills Parkway, our office is in the same complex as the Credit Valley Hospital.

Conveniently located off Highway 403 (Queen Elizabeth Way) and Trafalgar Road, our building has plenty of convenient parking for you.

Leave a Review
Read All Reviews

We always strive to maintain high standards and im

Since 1979, we have been committed to delivering e

Oral surgery does require a bit of work on the pat 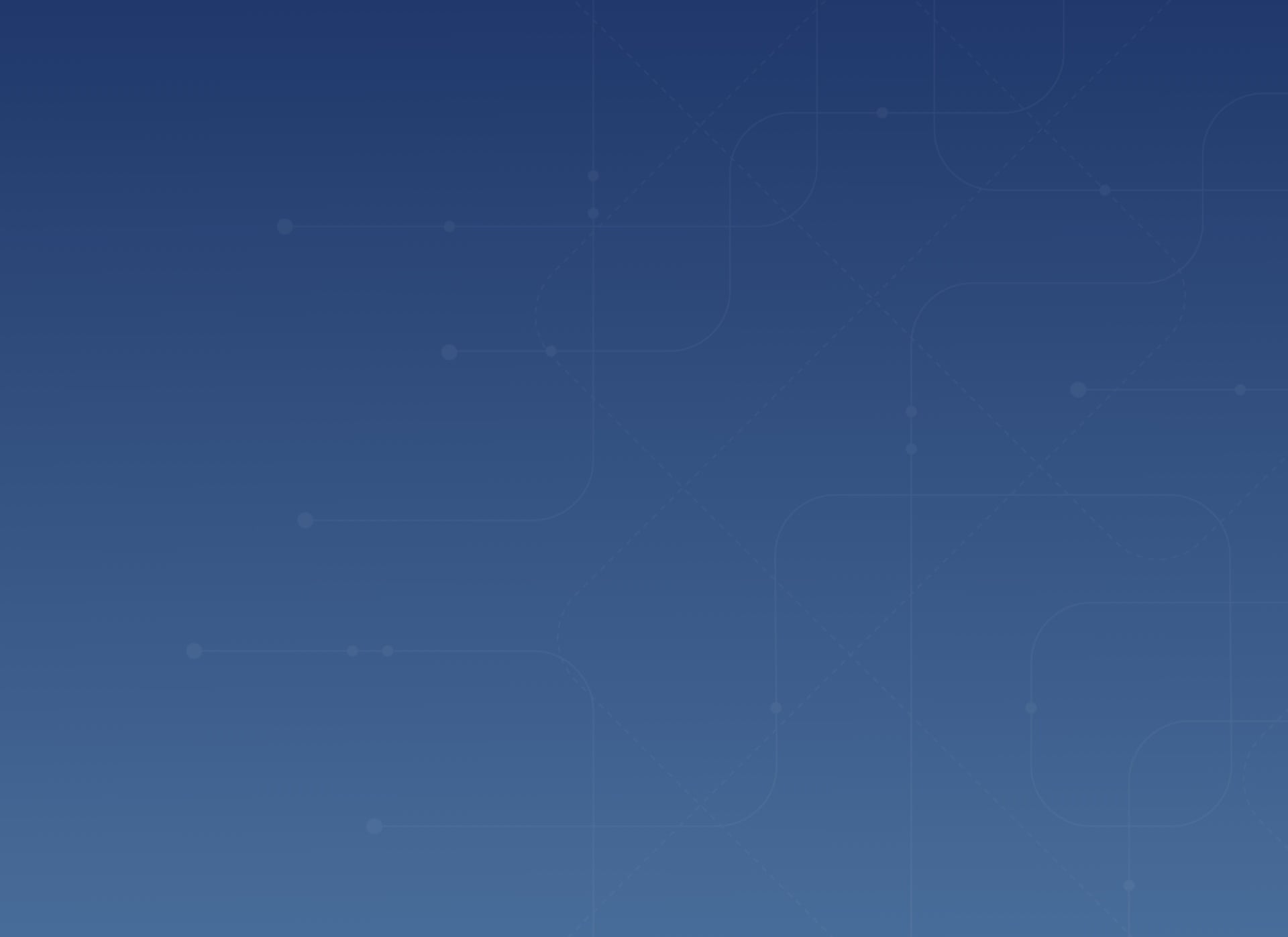